United States troops have withdrawn from Afghanistan following an agreement reached between the Taliban and the US government. The US is seen to have lost the war. However, this was not because of America’s excessive confidence or pride but a sheer failure in strategy and planning and a host of bad military decisions and policies.

According to Robert Kagan, it was not excessive confidence nor pride that drove America to start the war in Afghanistan, but fear. However, several poor strategic moves, including a failure to act and responding with excessive and unwarranted force, resulted in the outcome America least wanted: a resurgence of the group connected to the 911 attacks and destruction of the government America was hoping to put in place to continue fighting the Taliban.

Firstly, America failed to apprehend Al Qaeda leader and founder Osama Bin Laden when he and his followers were trapped in the mountains. This failure was due to using reluctant Mujahideen fighters who allowed Al Qaeda to regain ground, compounded by the US’s refusal to send additional troops to assist (Hirsch). The US also failed to foresee the revival of the Opium trade and, thereby, funding of the Taliban and Al Qaeda. Attempts by the US to eliminate opium production only lead to poor farmers and others who depended on opium production becoming incensed with the US and turning to the Taliban. They were seen as “refighting the last war” rather than exhibiting extreme hubris or trying to implement strategies that worked in other wars before, for example, the Korean War and the Vietnam War (Morelock).

In addition to these catastrophic blunders, then American president George W. Bush diverted resources from Afghanistan to Iraq in order to invade that country (Hirsch). The personal preferences and beliefs of the then president have been cited as the cause of this error, as has his failure to consult with his own military leaders resulting in America having to fight two wars at one time and being overextended (Pfiffner). Enemy forces in Iraq got an opportunity to learn the fighting strategies and vulnerabilities of the American military, which was soon transmitted to Afghanistan (Hirsch).

The human rights of Afghanistan’s people were also ignored and seen more as obstacles rather than an opportunity to build relationships and bolster what was essentially an opposition to the US enemy (Gossman). More people therefore joined and aligned themselves with the Taliban efforts. This was more because America was so focused on their aim of eliminating the terrorists and preventing another terror attack, that they were unable to see the benefit for them of building up or protecting the rights of the people whose country they were invading. It was, however, not because of overconfidence but from going after one overriding goal in the wrong way.

There were many disastrous results of the strategies employed by America. One of the results of all these terrible strategies was that, like with the Vietnam War, those who aligned themselves with America were left stranded or unprotected and at the mercy of the enemy that they had helped the US fight (Ott). Moreover, the enemy gained in strength, and the country, which they had gained control of, is in the same position it was before the terrorist attack on America (Hirsch).

Therefore, it is easy to see that America’s failure in Afghanistan was not due to hubris or overconfidence but poor military strategy and fear of reprisals.

If you want to avoid such mistakes, it is better to buy a sample of an Afghanistan war essay on Essay.Tips. It will show you how to write your paper correctly so that you will have a chance to get the highest grade. Request write my essay for me help from a professional writer here! 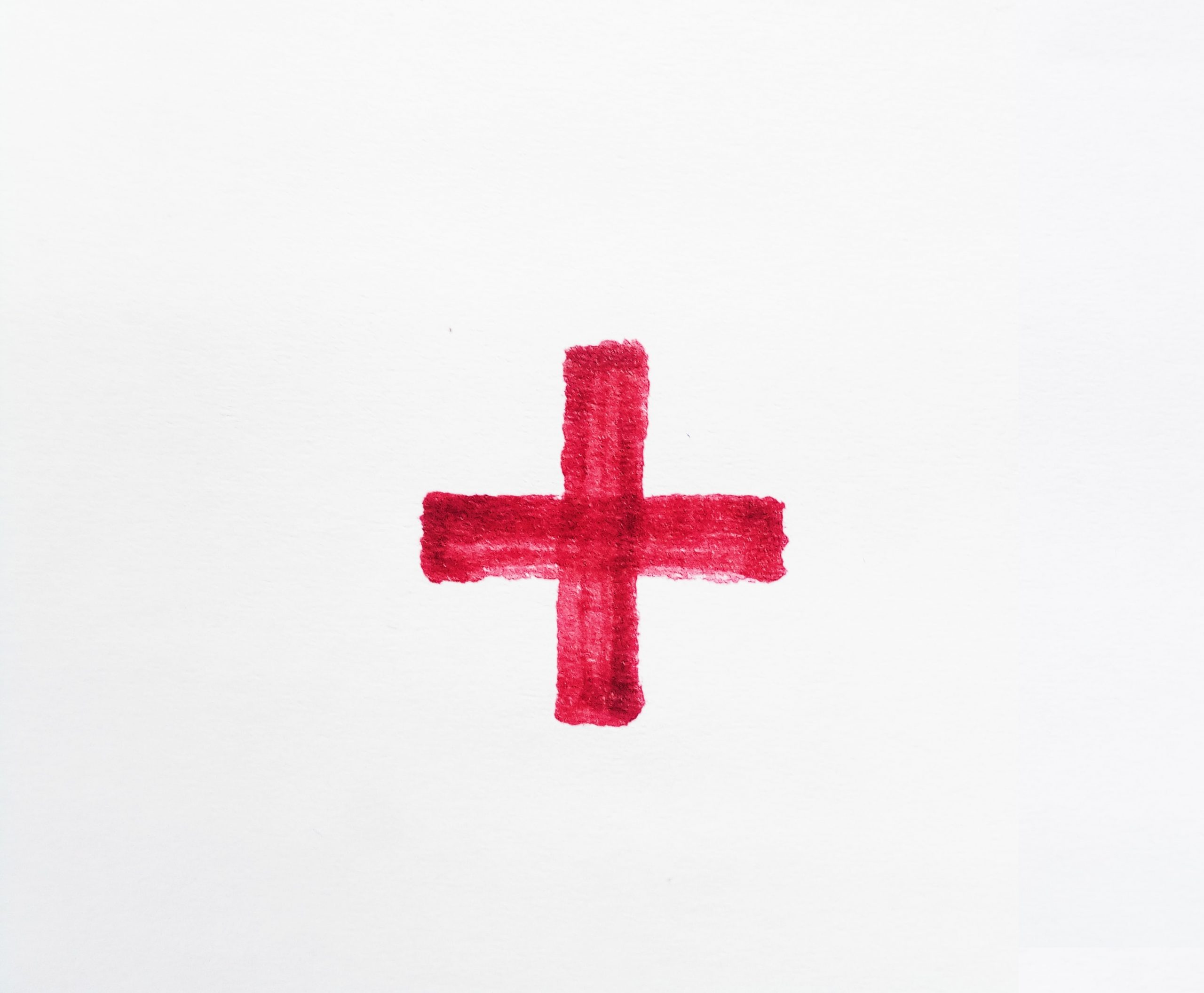 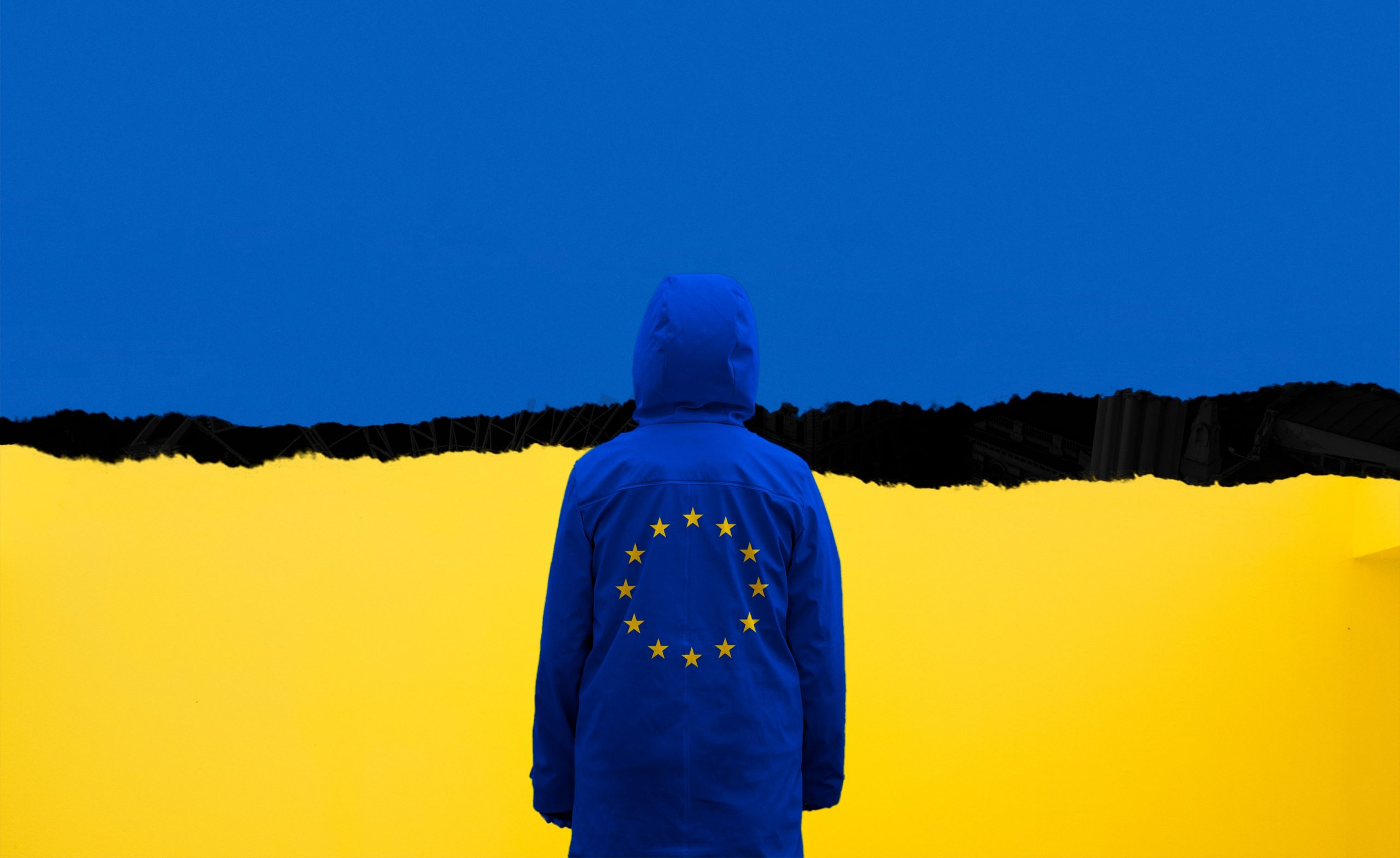